So far on this blog, mysterious monsters, misplaced artifacts and many more goings-on have been mentioned and described. While some are strange events, others from a wilder time would speak of frightening monsters that would occupy the shadows of the deep woods, when European and Wabanaki people slept in their tents and wigwams around small fires that only drove off so much darkness. In a world devoid of the comfort of electric lights and solid walls, there was no telling what dangerous secrets the night time held.

But all was not lost. The Wabanaki tribes and even neighbors outside of New England told stories about a figure from the prehistoric past that came down from Heaven to create order out of Chaos, who drove back monsters and evil-doers and taught the Wabanaki tribes how to manage their resources and adapt to the land and the weather.

Legends say he stood 12 feet tall, but could magically make himself as tall as he wanted. He could also shrink and transform anything he wanted. His strength was beyond superhuman and he could speak to both animal and human. He gave blessings and lessons to animals and humans, guiding them towards a life of harmony. He could always find a way to defeat any monster who threatened the well-being of others. Some versions even say that this giant being was also a creator who helped populate all the corners of the world with animals that could swim, fly, walk and burrow. He could even change these creatures accordingly, like a writer editing a story or an artist redrawing a picture. Even after the arrival of White Man, he is said to have inspired stories such as the legend of Paul Bunyan: one of America’s best known tall tales.

His name was Gluskabe (though Klooskap, Glooskap and other spellings apply). His name translates into ‘Man who came from nothing’. This name was given because it describes how God created Gluskabe seemingly out of thin air. These tribes say that Gluskabe himself was sent by God to teach man and animal alike about living a good life. There are dozens of stories about Gluskabe by many tribes across Eastern Canada, New England and even states outside of New England. In most stories, Gluskabe is both a mentor and a hero figure in one. Any book that holds stories from the different tribes of New England will have at least one story about him.

A few examples, which will be given greater detail later, are as follows:

2. Gluskabe used more than one form of transportation. In one story, he would ride on the back of a blue whale, so that he would not get his feet wet in the ocean. In another one, where Gluskabe saw a ship with sails and masts for the first time, he made his own european style ship out of an island. He turned the tall pine trees into masts and the squirrels who lived on these trees were his little furry sailors. Gluskabe did this so that he could go out and meet the King of France, who sent his own boat over.

3. In some versions, Gluskabe had an evil brother who came down to earth with him. In some versions, he is named “Lox” which translates into “Wolverine”. In others, he is named Malsom, Malsum or Malsumis, which are spellings for the Micmac word for “Wolf”. These same versions will sometimes say that this evil brother will have the head of a wolf. There is a problem with these stories, because many Micmac elders state that this evil brother is not a part of the original lore, but is an add-on by Europeans.

4. There is another figure who has a place in the stories of Gluskabe: Grandmother Woodchuck. Some retellings say that she raised Gluskabe after his mother died, but others still say that she was created separately by God with the purpose of becoming a guide to Gluskabe. Readers may more readily recognize her Great Lakes and Anishinabe name: Nokomis. In a somewhat fitting fashion, Newport, Maine’s high school is named Nokomis Regional High School.

As I have stated, there are so many stories and deeds attributed to Gluskabe, that much more time needs to be taken to really have readers get to know him. There is also a wide variety of characters who interact with Gluskabe as well.

Meanwhile, I am sure there are some burning questions that I have left you with:

What is the story of the loon and the blue whale?

How did the legendary meeting between Gluskabe and The King of France turn out?

What is the true origin and nature of Malsumis or Lox?

These questions will be answered in future articles.

All About Glooscap: The Mikmaq god of creation

First People-Creation Story and The Importance of Dreaming

Return of The Sun: Native American Tales from The Northeast Woodlands by Joseph Bruchac

Seven Eyes, Seven Legs: Supernatural Stories of the Abenaki by Tsonakwa and Yolaikia

To Step Off the Map

If you live in New England, sooner or later you’ll have this experience: you’ll find yourself driving down a road you’ve driven a hundred times before and you’ll notice something… 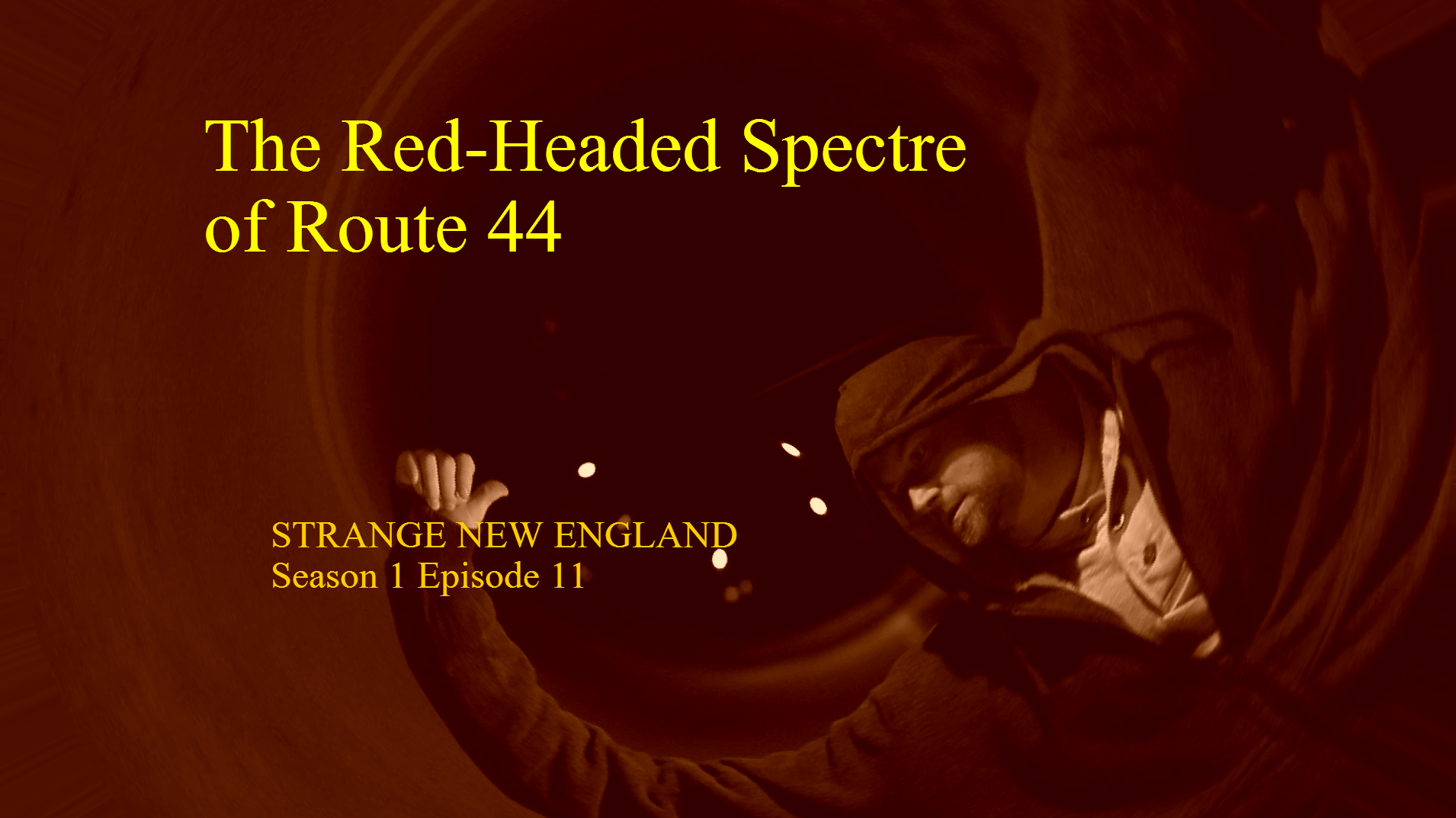 The Red-Headed Spectre of Route 44

Tales of Gluskabe: The King of The Ghosts

This October, Strange New England will cover ghost stories in a special series of articles with a theme befitting Halloween (or The Day of the Dead, if you celebrate it).…

Pogunuk: The Lost Assassins of The Northeast

Upon conducting more research into the lore of the Wabanaki Confederacy, I stumbled across a very noteworthy legend of an obscure figure shrouded in mystery. This is a being who…

This site uses Akismet to reduce spam. Learn how your comment data is processed.